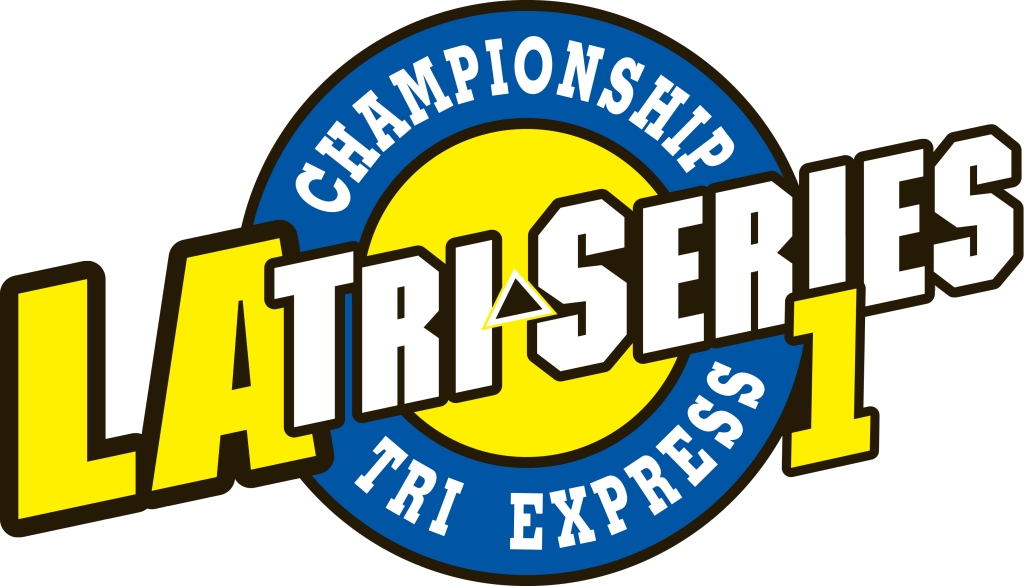 SUNDAY MARCH 15th, 2020  (South Side of Bonelli Park off of Via Verde)
Bike Race Course goes over the Dam

START TIME 8:15am Short Course (Swim 300M - Bike 12.07K - Run 5K)
Express - Triathlon
Express - Relay
Express - Parent & Child: (The Express Parent & Child Category is for a parent and their child participating together. The parent is the Captain (payer) and the child is the team member however the child carry's the chip for the swim, bike & run. Child also wears the bib number for the bike & run. The child determines the pace along the course of which the two of you go. The Child crosses the finish line first. It is basically when the child is newly getting involved with the
sport and the parent is alongside supporting them.  The youngest age for a child is 11 years.)
START TIME 7:50
Legends 8K Run
Legends 5K Run
Both meet up in the lower parking lot next to the swim exit of the beach at the run start banner.
Championship Course:
Swim 500M - Bike 24K - Run 8K
﻿Express Course:
Swim 300M - Bike 12.07K - Run 5K